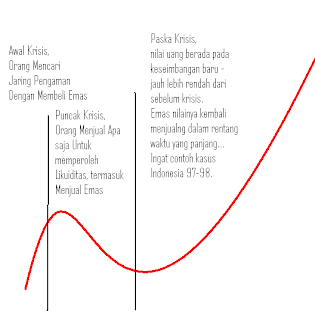 Despite I predict in a series this week on writing 01/02/10 ; 02/02/10 ; 04/02/10 ; Decline of gold prices sharply overnight frankly my own surprise as well. It is in these writings I Estimate the price of gold in the short term could be reduced to the range of U.S. $ 975/Oz; I do not think that gold prices could come down over 4% to U.S. $ 1,057.40 a night.
Outside the habit also, in general, if the gold price falls - the price goes up because the funds from the sale of some of the gold market ran into the stock. Is not the case last night, the world's stock price also fell. All funds for a while seems to run into U.S. $.
What is the cause of the unusual events this?, I try to browse the cause turned out to empty into the debt crisis of several European countries. Widespread concerns over debt and deficit crisis Greece, Spain, Portugal and several small countries in Eastern Europe have made the whole world market liquidity mengkawatirkan.
This is called the real systemic; if there is a failed state - it will very quickly spread to other countries or financial institutions the world because of their receivables that are not collectible, which sucked liquidity and so on.
Liquidity concerns is what will get people to buy U.S. $. Despite that the U.S. $ is also has problems of its own - however until now the U.S. $ is still regarded as World's Reserve Currency.
Does this decline will continue?, For a while maybe. But many analysis I have read and my own analysis - for the long-term stay opportunities rising gold prices higher than the chances decrease.
The incident happened last night is similar to November 2008 I wrote in the title "Stages in crisis and its impact on Gold Prices ..." ; To facilitate the reader I'm serving again in the graph above illustration.
Liquidity concerns like the passage of U.S. $ at the end of 2008 is, after the panic of market participants and also the countries will go back to think logically and prices will reach a new equilibrium. Wa Allahu best.
Posted by Sax-Gold Ent at 15:11 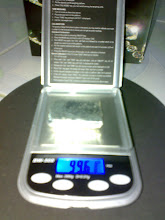 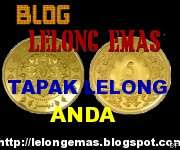 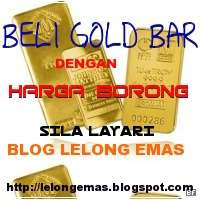 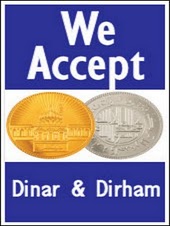 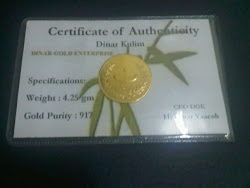